When she learned others struggle with anxiety, this woman felt less alone 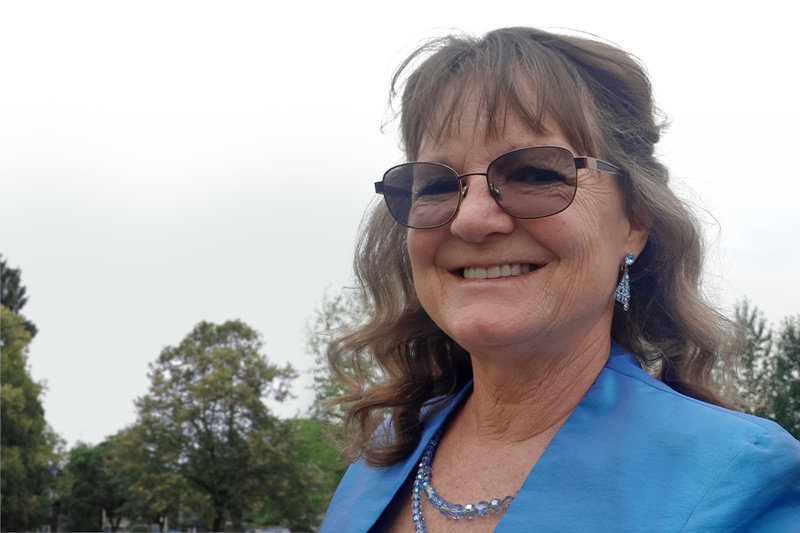 One day, Maureen saw a Facebook ad from Focus on the Family Canada about a free booklet called Understanding and Navigating Anxiety. Thinking it was specific to COVID, she clicked on it and worked through the booklet, ecstatic to see that it addressed so many components of anxiety and provided tools to work through it. “The best thing for me was to know I’m not alone,” she says.

For Maureen, home was never a place of safety or stability, nor was it a place where she could make her feelings known. Throughout her parents’ tumultuous marriage – divorce and remarriage amidst cycles of alcoholism and abuse – she kept things to herself. “You never talked about any issues that were in your home,” she recalls of her military home environment.

Maureen and her mother relocated following the first divorce. When her parents remarried, she witnessed the same cycle of aggression and abuse. “It was a lot of drinking and [my father] didn’t get any of the help that he needed,” she recalls. “It was again aggressive and scary. Christmas was never a good time, with Christmas trees going over the balcony.”

Since age 16, Maureen found herself consumed with anxiety around her mother’s safety and the fear of her mother getting hurt if Maureen was away. “I’m still very protective to this day,” she says. “I turned my back on Christ because this wasn’t working out anywhere near what I thought it would, although he never turned his back on me.”

Her parents separated once again, and Maureen found herself relocating to another area, starting fresh. At her school, the one person who made friends with her happened to be the only Christian in her class.

“I was almost resentful at first,” Maureen says, having had turned her back on the Lord, although this friendship eventually brought her back to Christ. “We have been friends since I was in Grade 8 and we are still friends to this day. She was like my first hero.”

She went on to have a military career and had support through anti-anxiety medications and talking to a psychologist. She then found herself at a church near her military base. “Most of the Christians I knew were really happy people,” she says of the boundaries she had put up around herself.

One day, she was having coffee with two women at church. “We were talking about anxiety and the older lady said, ‘I have been on meds for a long time because of anxiety,’ and that was the first time anyone had ever said anything like that. Then the lady to the right said the very same thing, and I thought, wow Lord! I just felt like I could breathe for the first time and thought, I’m not totally damaged, it’s not just me. Those two ladies were heroes to me, because they wiped away this façade that I thought was truth – to have people who are honest and vulnerable, which is something I always tried to hide and be strong.”

Maureen says she hopes that the anxiety booklet will continue to affirm to fellow believers that they are not alone in their fears. “It will reach people within the church family,” she says. “It just opens the door a little bit wider and lets people know that it isn’t an isolated or situational event. It is not a disease that needs to be cast out. It’s part of being in the world, depending on our history and how we are wired.”

To someone struggling with anxiety, what would Maureen say? “You are not alone! Do not be ashamed. And go see a doctor. God gave us doctors! He gave us the ability to find a medication that can ease your suffering. When you can’t breathe and you don’t want to go to work and you don’t want to get up in the morning and face life, there is help for that! You are not alone, and we need these resources in the church because there still are a lot of people that are afraid and don’t want to be vulnerable.”

She thanks those who have donated to Focus on the Family Canada and have made resources like the anxiety booklet available. “It’s amazing and it’s so good because [Focus] is going to reach people. You are doing God’s work by spreading it.”