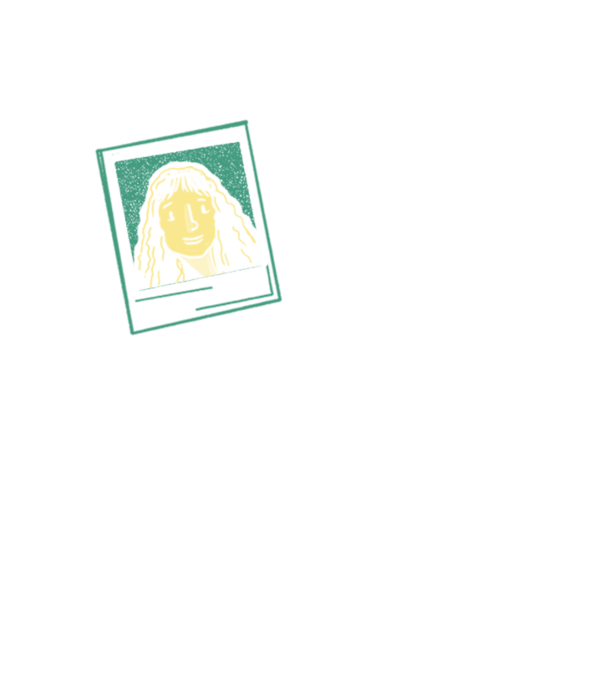 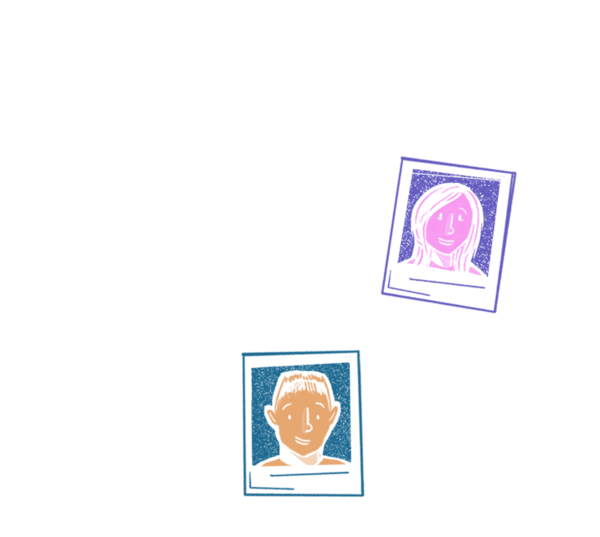 The Focus on the Family Canada team is made up of dedicated individuals who are passionate about providing Canadian families with the support and inspiration they need to stay strong and thrive through the challenges of life. Each one of our staff is committed to living out an authentic faith in the midst of an ever-changing world while supporting families, no matter where they’re at.

Work at Focus on the Family

If you are someone who cares deeply about the family and wants to see faith passed onto the next generation, please consider visiting our employment page for current job opportunities. 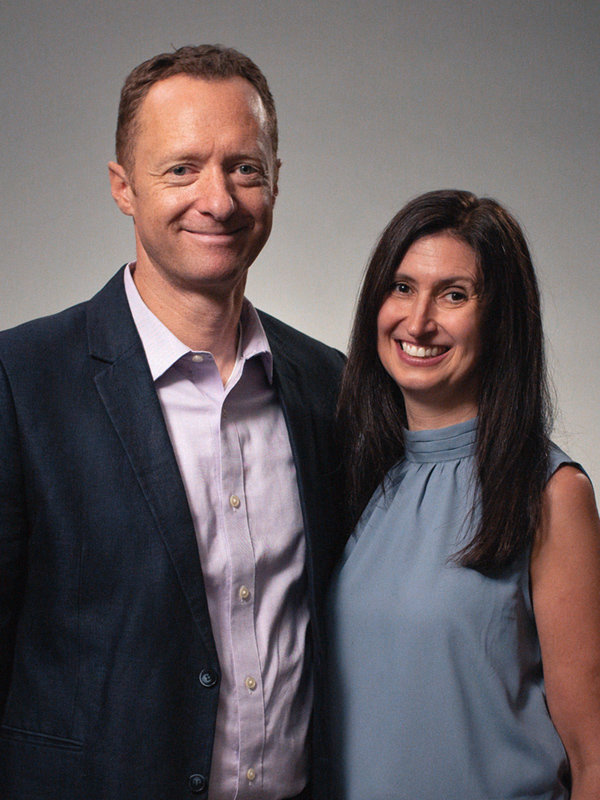 President, Focus on the Family Canada

Jean-Paul and Susan Beran were married in 1996 and have two teenage daughters. Jean-Paul’s personal commitment to Jesus Christ is evident, as is his passion for families in Canada and his heart to serve God. Over the years, the ministry of Focus on the Family Canada has been a great source of help to him and his wife in their marriage and parenting journeys.

Born and raised in Vancouver, Jean-Paul studied Commerce, Operational Management and International Business. In addition to that, he earned several certifications in the financial industry which equipped him to build a successful partnership in a financial firm.

In 2016, Jean-Paul felt God calling him to serve in Christian ministry, so he sold his partnership in his firm and became involved full-time in non-profit work – in executive roles and as a board member for multiple organizations. He has also previously served as an elder and treasurer of his church, and is an active volunteer both in his community and at his children’s school.

In 2019, he stepped down from his position as executive director at a non-profit in Vancouver, BC, and felt God leading him to further his education. In June 2021, he completed a Master of Arts in Leadership, Theology and Society from Regent College. The focus of his thesis was brokenness in the workplace. This provided him with unique insights into some of the challenges families are facing today – insights God knew he would need for this new role at Focus on the Family Canada.

In July 2021, he became president of Focus on the Family Canada. He is excited and humbled to be called to this area of service in God’s Kingdom. 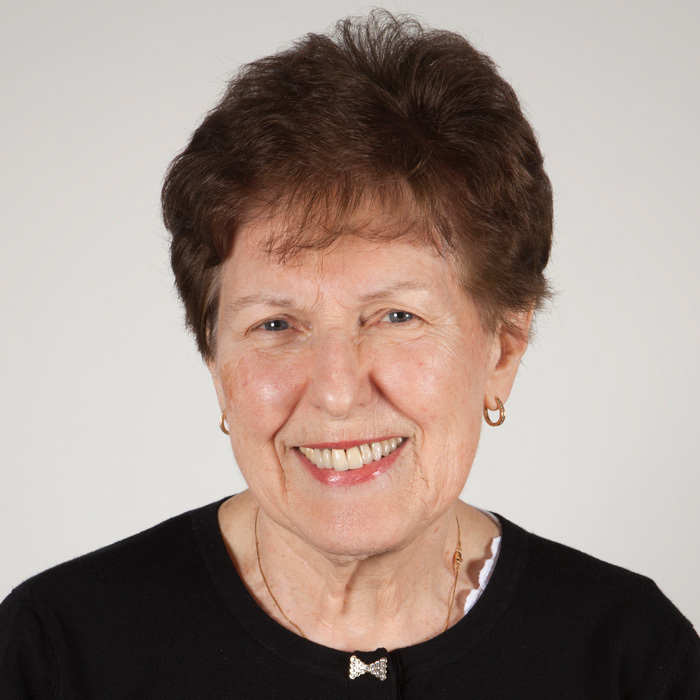 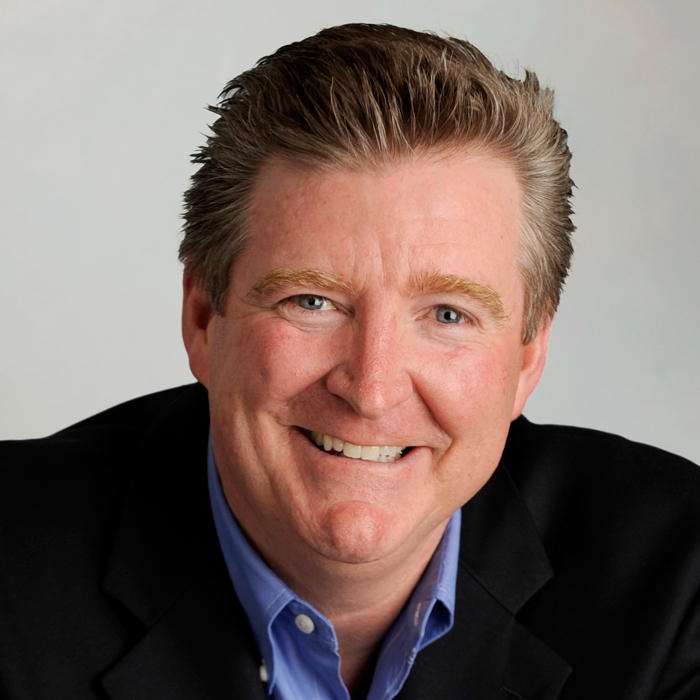 President, Focus on the Family 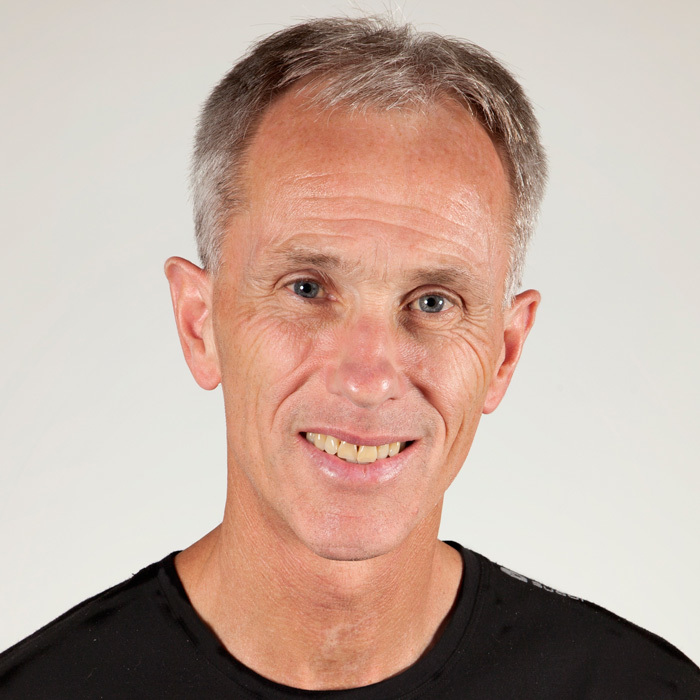 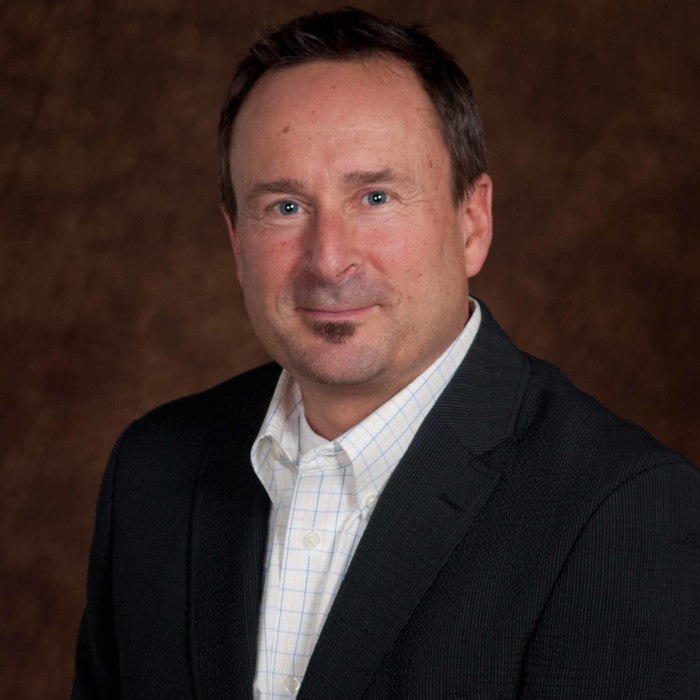 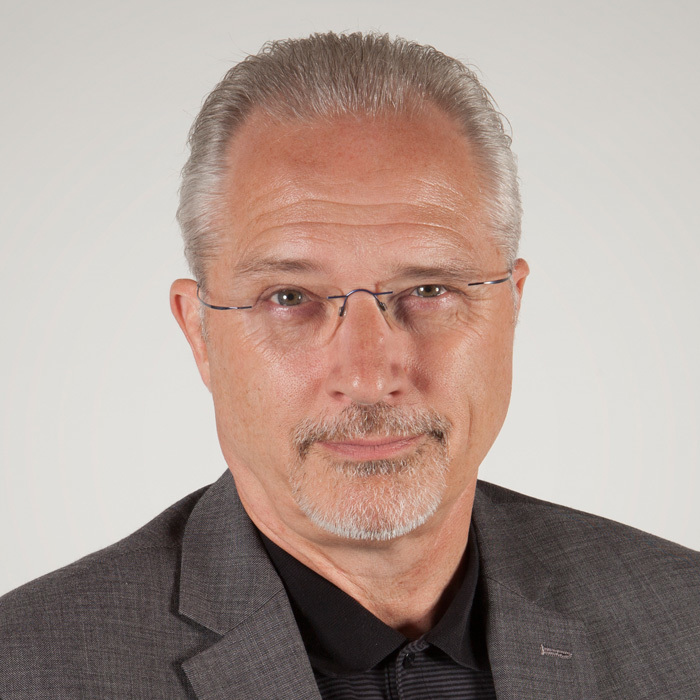 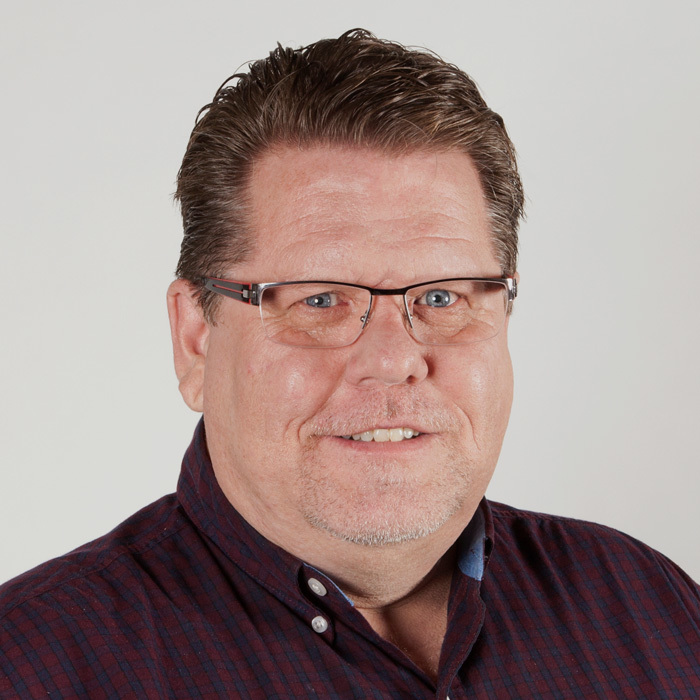 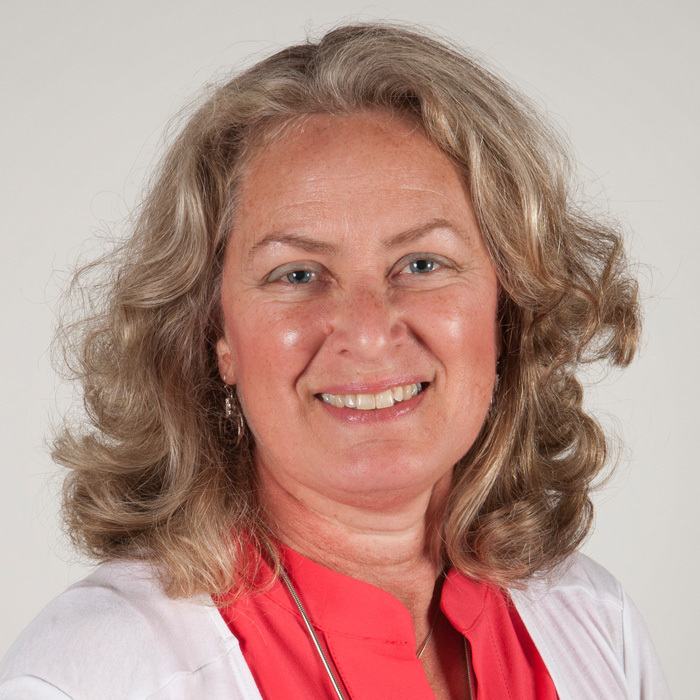 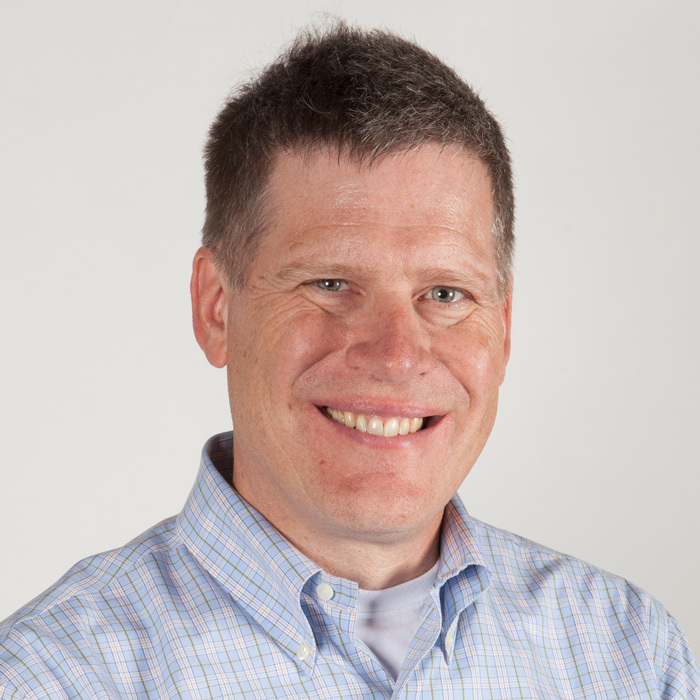 Sr. VP of Constituency Engagement at Focus on the Family 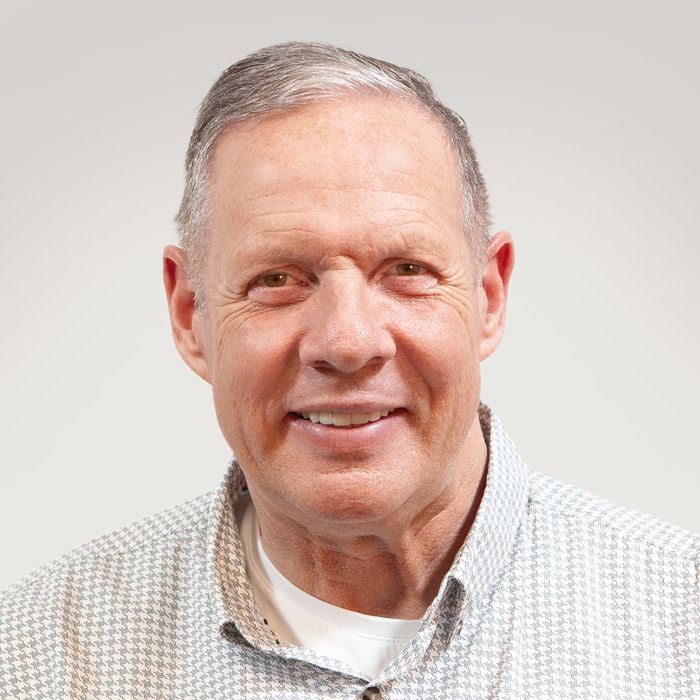 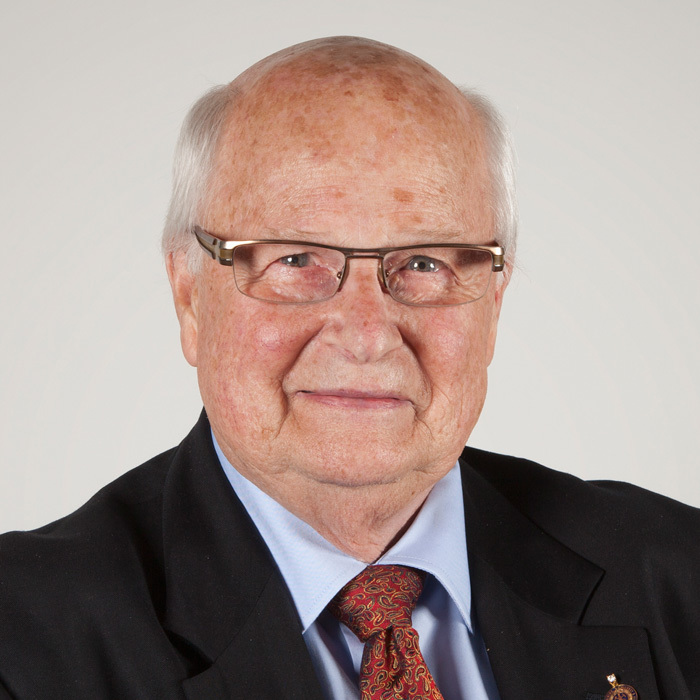 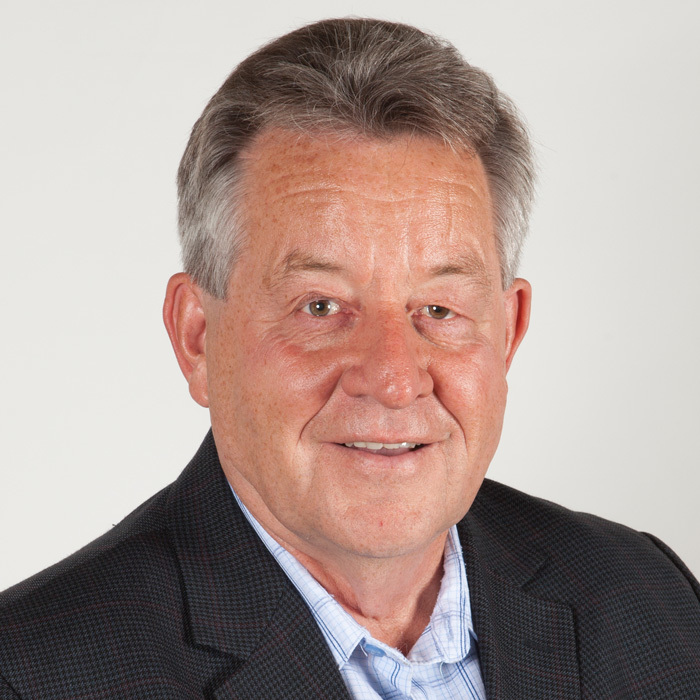 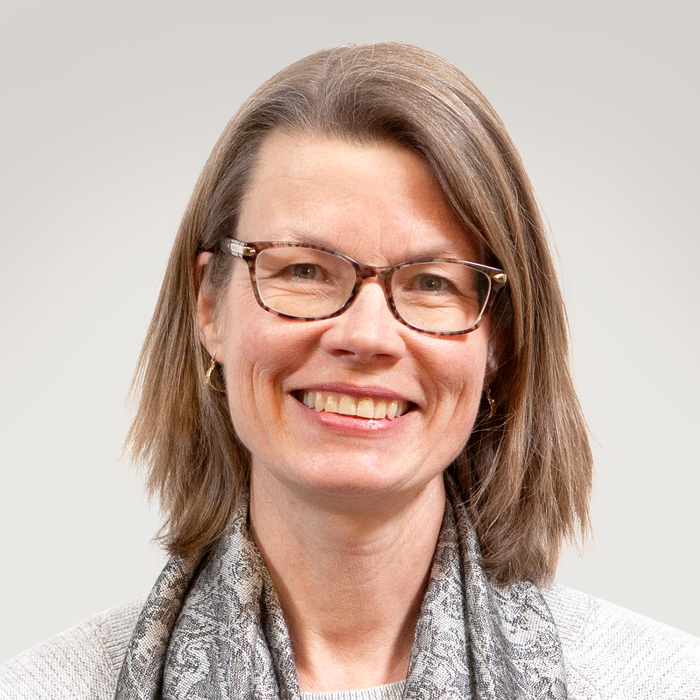