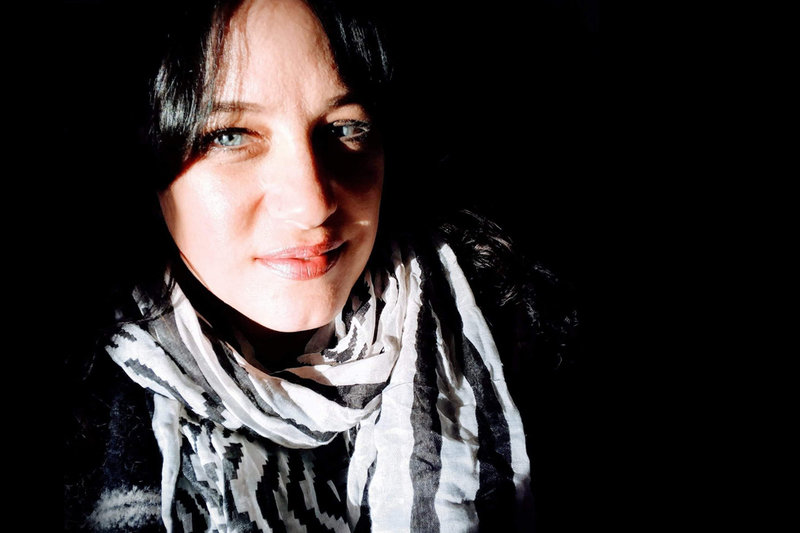 Jenn and her husband had been in pastoral ministry for over two decades. But the pressures of life in ministry had so overwhelmed her, physically and spiritually, that she was ready to walk away from everything.

“I had reached a point of such discouragement and despair in ministry, marriage, life and in my faith, that I wanted to give up on it all,” she admits. “I've never been under such oppression and darkness. It was like the enemy had battered me to the point of no return; it was my ‘dark night of the soul’.”

Looking back on that difficult period in her life, Jenn recognizes a number of factors that fed into it.

“We were going through quite a lot of change as a church,” she explains. “We were looking at our role in the church, at ourselves as a couple in ministry and feeling like we weren’t landing a whole lot in terms of being able to walk out that call that God had on our lives, and I think we were starting to feel like, maybe we aren’t where we’re supposed to be.”

At the same time, Jenn was having struggles in her own spiritual life. “I was going through a season where I felt such a sense of distance in terms of my relationship with God,” she recalls. “I really didn’t know anymore where I was heading, and it was a real discouragement for me in terms of lacking vision.”

“I was feeling lonely in ministry,” she adds. “That full-time call is demanding and has so many unique challenges, and there weren’t that many who could relate to that in my life, so I think I was starting to feel a bit of burnout as well.”

On top of an agonizing decision about their future in ministry, Jenn was unsure whether she and her husband were even on the same page about that decision. What if one of them wanted to stay and the other wanted to leave?

The combined weight of these concerns took a devastating toll. “I kind of hit a rock bottom personally, where it was actually getting tough to get out of bed in the morning, let alone get excited about ministry.”

In desperation, Jenn reached out to Focus on the Family Canada’s Clergy Care team with an urgent plea for prayer. That’s when things began to change for her.

“When I contacted Focus on the Family and I got that email back,” she remembers, “it was a short response but it was kind, there was direction in it and encouragement, and it was almost like a breath of fresh air, like I could breathe again.”

The Clergy Care team advised Jenn to seek out counselling and also promised to pray for her. She felt the impact of those prayers almost immediately.

“I cannot explain it fully, but I know the prayers of the saints are what turned the tides for me,” she says. “Shortly after I reached out – even days later – I started to feel like my head was bobbing above the waves and I was taking deeper breaths of air.”

In turn, Jenn found the strength to follow up on the advice she’d received. “I had courage to find a counsellor and began a marvelous healing journey,” she recalls. “I began to sense a thawing in my winter season and hope started to bubble up again.”

As she processed her pain and struggles through counselling, Jenn found a desire to pursue a career as a therapist herself. “I knew deep down inside that I had a call to become a therapist,” she explains. “I felt a call to bring emotional healing to the church, but also to the community.”

“I now counsel those battling depression, anxiety, recovering from trauma, and care for those in the ministry and the helping fields,” she continues.

Through prayer and counselling, Jenn not only found freedom and healing for herself, but also a renewed vision for ministry.

“I am in the process of opening up a wellness centre and refugee welcome space at our church to be a bridge for the community to Christ,” she reveals. “My husband and I still passionately lead our church and community and we see no end to this until the Lord says so.”

Reflecting on her difficult days, Jenn believes that God was leading her and her husband through a season of transition, and that it was the Holy Spirit who prompted her to contact Clergy Care.

“When I emailed that prayer request, that’s what pulled me out of one of the darkest times of my life,” she acknowledges. “If you consider the time of impact that I’ve had on other people’s lives since then, that’s actually because of the impact of Focus on the Family Canada. Because if the Clergy Care wasn’t there, what would things look like now? I don’t know.”

“I felt it was very important that you all knew what the outcome was of your prayers over my life,” Jenn concludes with gratitude. “God is so good. I cannot thank you enough for contending for me when I didn't have the strength to do it for myself. Look at what God did because of it, and look at what he is doing!”