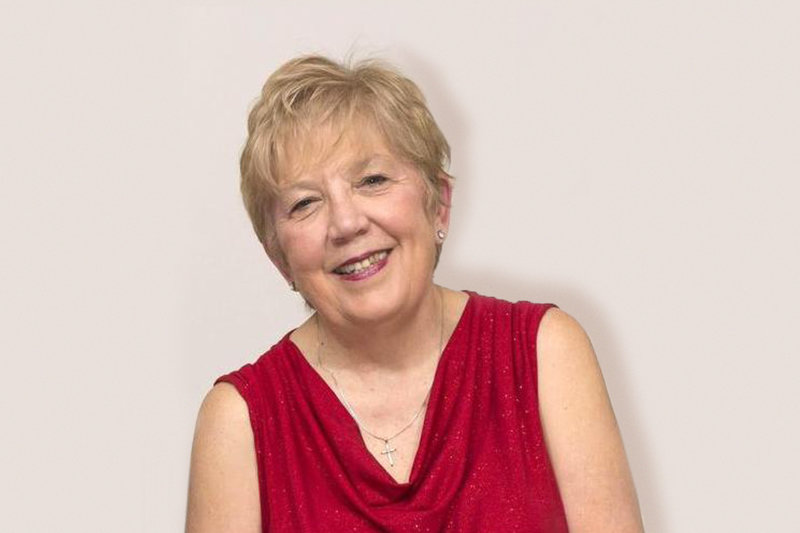 Sharron Beaton was a young single mom raising several kids by herself when she discovered the Focus on the Family Broadcast.

“It was the broadcast that saved my life when I was a single parent,” she says, looking back. “I had nowhere to turn. Lots of people were critical but nobody helped,” she adds. “Focus on the Family was my lifeline as a single mom.”

The broadcasts became part of Sharron’s daily routine. No matter where she was, she would tune in. “I wouldn’t miss the broadcast. Whether I was home or in my car, I’d just pull over,” she explains. “It was so motivating; they gave you such practical advice, it wasn’t just theory. They were all relatable.”

Sharron found she was learning far more than just how to parent from the broadcasts. “You learn about grace,” she says, “It teaches you about relationships, how to navigate life. And not to take everything personally. A lot of the broadcasts, you can share with your adult children.”

These days, Sharron finds she makes more use of Focus resources than she did as a single parent. She buys books for her adult children and Brio magazine for her neighbour's children.

One of her favourites is the book, A Practical Guide to Culture: Helping the Next Generation Navigate Today’s World. “I bought several of those and I’m about to buy some more because it’s a huge resource to today’s parents. I gave it to my son, my neighbour, two church libraries and a military officer who is a mother of three boys,” she says, adding that she plans to share it with others who would benefit from it.

“In the early years, it definitely was the broadcast and the magazine,” she remembers. “I don’t know how I would have survived without them. You’re never too old to listen to Focus on the Family. You can be a young mother, and then you can be 72 like me.”

Recalling those days as a single mom, Sharron is grateful for how Focus helped her and also equipped her to help others. “The people who have been through the hardest times,” she explains, “when they get through it, they end up being the most generous, because they’ve been there.” She adds with a smile, “I feel pretty safe with Focus.”