The legalization of marijuana 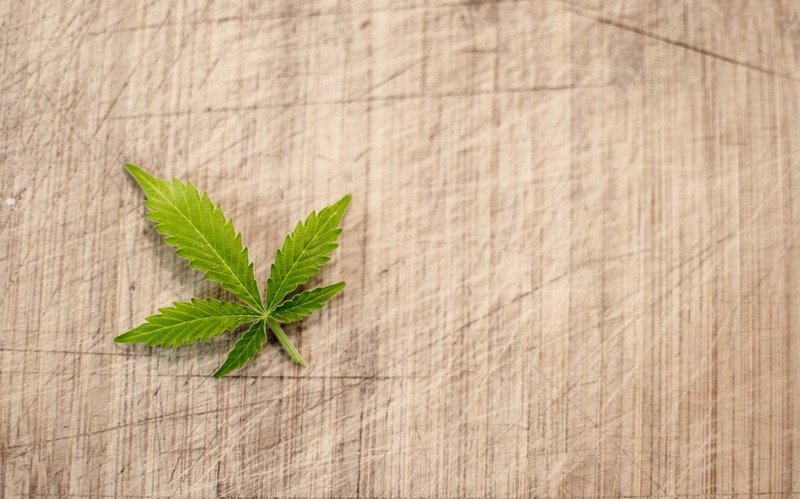 With recreational marijuana about to become legal in Canada this summer, Christians and others across our country are rightfully concerned. And it’s a concern that I share, deeply. Even with the proposed age limit restricting marijuana use to persons over 18 or 19, the potential negative impact on youth – to say nothing of families, schools and places of work – cannot be ignored.

Cannabis has proven harmful long-term effects on mental, emotional and physical well-being. As such, it’s vital to approach it from a holistic perspective, just as we would with alcohol or junk food or anything else we might put into our bodies that may potentially harm our overall health.

In addition, Scripture tells us that our bodies are temples of the Holy Spirit, to be treated with the utmost care and respect. To that end, we are to do everything – including eating and drinking – to the glory of God, and nothing that might cause a brother or sister to stumble. If these principles apply to everyday food and drink, how much more do they apply to the use of recreational drugs?

Is marijuana harmful to everyone who uses it? No, but it’s at its highest risk for youth and those who form a dependency on the THC contained in cannabis.

There are those who would argue for the legalization of marijuana by drawing parallels to the legalization of alcohol. But to them, I would point out that legalizing one thing doesn’t mean it’s best or right to legalize everything else. In fact, I might suggest that our society would be better served as a whole if alcohol were more restricted in its consumption, rather than other drugs being made legal and consumed more broadly.

The pending legalization of marijuana will bring with it questions that demand informed, gracious answers. Those questions won’t just come from the surrounding culture. They’ll also come from our own children. I would encourage parents as well as anyone concerned with the health of our youth in Canada to read our article, “Talking with tweens about marijuana,” as a helpful place to start.