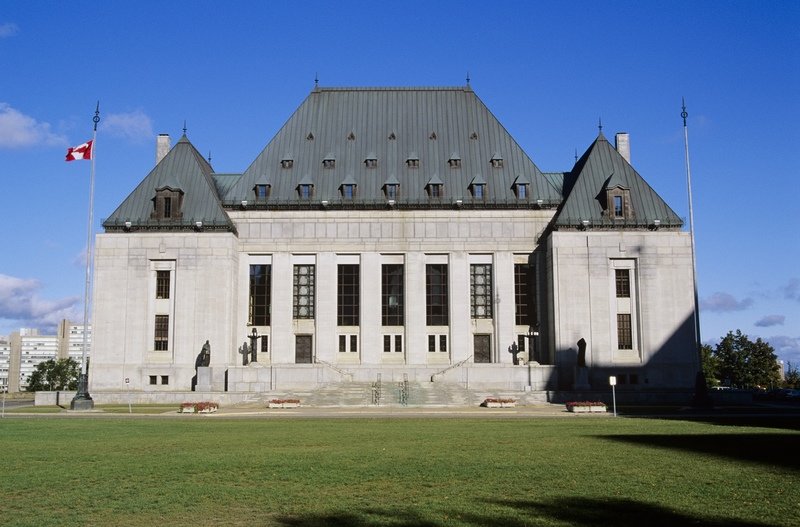 The story of Trinity Western University’s legal battle to create a faith-based law school has taken a new twist, with ominous implications for religious freedom in Canada.

TWU, a private Christian university in Langley, B.C., first proposed opening a law school back in 2012. Several of Canada’s provincial law societies initially approved the plan, but then rescinded their approval because of TWU’s community covenant, which requires students to abstain from sexual intimacy outside of traditional marriage.

Over the next few years, the case wound its way through the various provincial court systems. A number of them eventually ruled in TWU’s favour on grounds of religious freedom, while others (notably Ontario) remained opposed.

But now, the Law Society of Upper Canada (the Ontario body) has significantly altered its position. Rather than merely opposing the law school over TWU’s stance on marriage, the LSUC claims it must also reject TWU because of the school’s “distinctly Christian” environment. In a written argument filed with the Supreme Court of Canada, the LSUC highlighted every part of TWU’s community covenant it considered discriminatory. The first two highlighted words were “Jesus Christ.”

As a result, renewed legal challenges have sprung up, not only in Ontario but also in Nova Scotia and in B.C., both of which had previously ruled in favour of TWU. The law societies of B.C. and Ontario, as well as TWU, have appealed to the Supreme Court, where the case is to be heard on November 30 and December 1, 2017.

With this new tactic from the LSUC, the case has moved beyond the issue of academic accreditation. It now threatens to strike at the core of our country’s fundamental freedoms of religion and conscience. No longer is it merely about TWU’s right to operate a law school according to its Christian beliefs. Now the very right to hold those beliefs as a Canadian university is being challenged.

The implications of this decision reach far beyond the halls of TWU or the legal societies of Canada. Neither is the potential impact limited to Christian institutions only. At issue is the right of every religious organization – and every person of whatever faith – to hold their beliefs without discrimination in the public forum of Canadian society.

For years, secularist opinion makers have sought to restrict freedom of conscience to an ever-narrowing private sphere. They’ve even argued on occasion that religious freedom should no longer be privileged as a basic human right in a secular culture. Such an extreme view would have been unthinkable to most Canadians not long ago. But history would suggest that what was culturally unthinkable yesterday can become quite thinkable today and acceptable (or even desirable) tomorrow.

Nevertheless, as Canadian Christians, we do not want to lose heart. We want to remind ourselves that God is sovereign over our nation as He is over the whole world. This faith of ours is neither fatalistic nor is it naïve. We recognize that the fight for truth unfolds across many fronts: the courtrooms, the media, the arena of public opinion, as well as the hearts and minds of our fellow Canadians.

And so we pray. We ask God to guide the judges, lawyers and intervenors on both sides of the case, as well as the cultural leaders and opinion makers of our country. We ask that He would grant a favourable outcome, not just for TWU but for every religious institution in our land. Most of all, we pray that Canada would remain a society where diverse beliefs are respected, people of all faiths are welcome, and Christians are free to speak and live the Gospel, to the glory of God and the good of our nation.

Visit Prayforfreedom.ca for more information and to show your support through prayer.